Overbrushing: Watch out for too much of a good thing 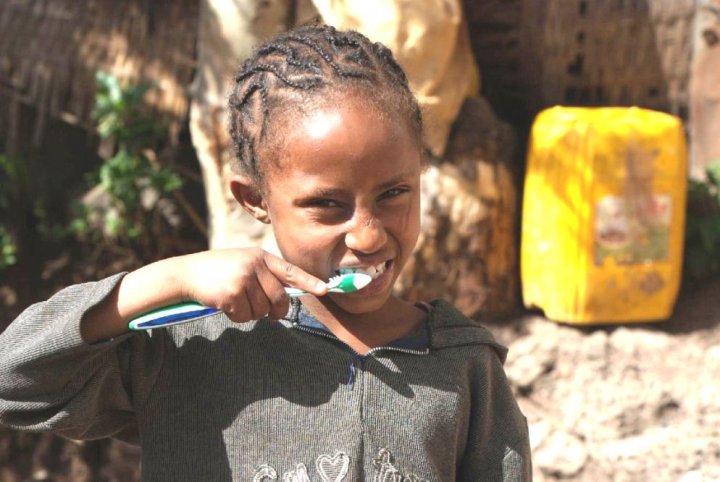 Brushing regularly is considered vital for healthy teeth and gums, but dental experts warn that you can overdo a good thing. Known as “toothbrush abrasion,” overbrushing can lead to sensitive teeth and receding gums.

Vigorous brushing can wear down the enamel on the teeth as well as damage and push back the gums, exposing the sensitive root area. Receding gums can also lead to other dental problems such as periodontal disease and cavities on the roots of the teeth and may lead to the need for treatments such as fillings, root canals and tooth extraction. According to the Wall Street Journal, dentists estimate that between 10 to 20 percent of the population have damaged their teeth or gums as a result of overbrushing.

The people most at risk for tooth or gum damage from overbrushing are those who are particularly diligent about their oral care and those who use medium- or hard-bristled toothbrushes. Other factors, such as a genetic predisposition to receding gums, clenching or grinding your teeth or having had your teeth straightened with braces, can increase your risk for damage from overbrushing.

Brushing vigorously isn’t necessary to remove plaque. “Plaque is so soft that you could remove it with a rag if you could reach all the surfaces where it hides,” says Ken Sutherland, DDS, a Delta Dental dentist consultant. “Thoroughness is what is required for plaque removal, not aggressive brushing. You’re not going to achieve any extra benefit by brushing hard